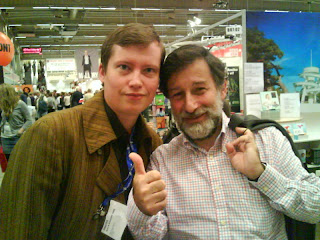 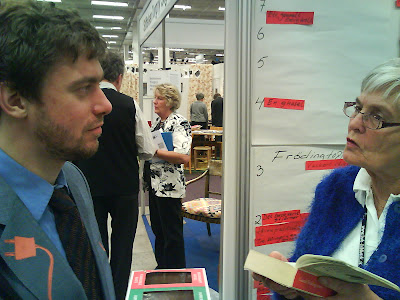 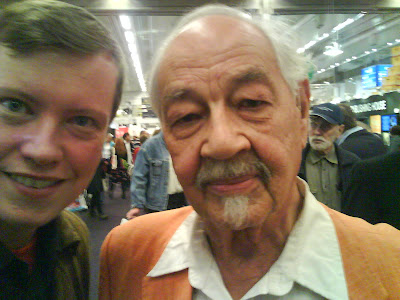 The trailer for Michael Moore's new film "Slacker Uprising" brought my attention to the fact that it will be released free of charge for downloading (on 23 September). The film is about Moore's 2004 U.S. tour in support of Democratic presidential candidate John Kerry, and how "a new generation was born" (i.e. young people actually voting). As we all know, Kerry lost that election, and the new film, released a six weeks before the U.S. elections, is just one of many confusing voices in this social media-driven part of the campaign.

It is, however, a novelty. No major film has been released in this way. And although the political reasons for Moore might be more important than commercial reasons, it is an interesting step to take.

According to Moore, "This film really isn't for anybody other than the choir [...] [b]ut that's because I believe the choir needs a song to sing every now and then." The North American choir, that is, since you have got to be a U.S. or Canadian resident in order to get the free download. But I guess there are ways of solving that.

And, I should add, in the latest edition of the Lund student magazine Lundagård I have an analysis (in Swedish) on the shortage of student housing.
Posted by Nils at 12:45 1 comment: 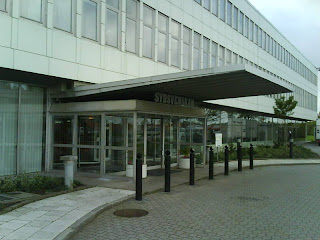 Today between 11 and 12 CET I will be chatting with students at sydsvenskan.se.

UPDATE: The chat went along just fine. Also great having an IRL chat with Sydsvenskan web editor Andreas Mattsson, whith whom I had the opportunity to exchange some thoughts about the synthesis of traditional and social media. You can read the chat (in Swedish) here and an accompanying interview with me here.
Posted by Nils at 10:26 No comments: